What are the New Features in PlayStation 5

What are the New Features in PlayStation 5 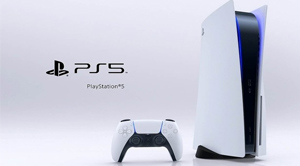 PS5 is the next-generation PlayStation as it will facilitate high refresh rates with enhanced graphics in the games.

FREMONT, CA: With the release of the PS5, the next generation of PlayStation has arrived. This generation, Sony appears to be sticking to the strategy that made the PS4 so popular: sell consoles, which can play first-party games from Sony's storied franchises, along with the supplement that lineup with strong third-party games.

People can expect improved graphics in the games, and the PS5 will also facilitate high refresh rates, making games feel smoother (if they have a display that supports those refresh rates). Furthermore, the PS5's custom SSD aims to provide such a significant improvement in loading speeds that can transform the way games are developed. Microsoft also has a robust console, the Xbox Series X, that guarantees better graphics and faster loading speeds. It is even selling the moderately low-powered Xbox Series S. The organization continues to generate Xbox Game Pass, its Netflix-style game streaming service, is still one of the best deals in gaming. It does not care if they play the games on an Xbox or a PC. While the PS5 will play most PS4 games, the latest Xbox consoles boast backwards compatibility with Xbox One and several Xbox 360 titles and a few Xbox games.

There Are Two Playstation 5 Consoles, But They're Largely Similar

Sony is offering two versions of its new next-generation console, similar to Microsoft. A PS5 with a 4K Blu-ray drive is available for $499.99. However, the Digital Edition PS5 can be purchased for $100 less, at $399.99. Unlike Microsoft, the only difference between those two models is whether the consoles have a disc drive and how much they cost.

The PS5 is controlled by an eight-core AMD Zen 2 CPU and a customized AMD Radeon RDNA 2-based GPU that provides 10.28 teraflops of raw graphical capacity. The PS5's CPU and GPU both use variable frequencies, theoretically enabling the graphics to run slightly faster than usual when the CPU is not at its maximum. Based on this technical presentation, it appears that the difference is minor. 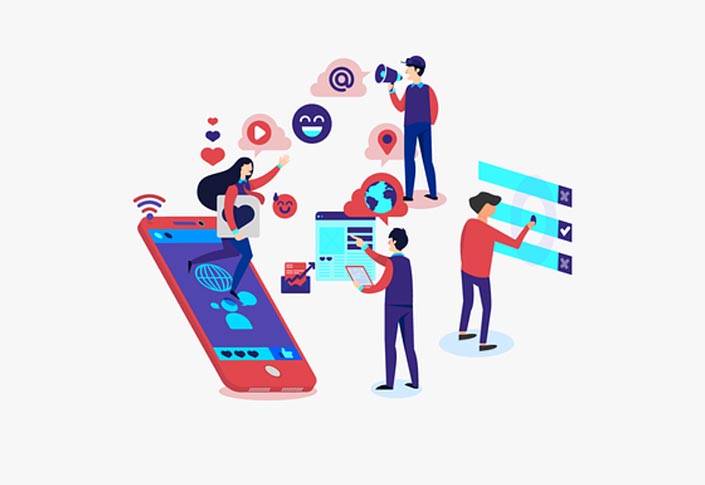 Why is Topology Essential for Businesses? 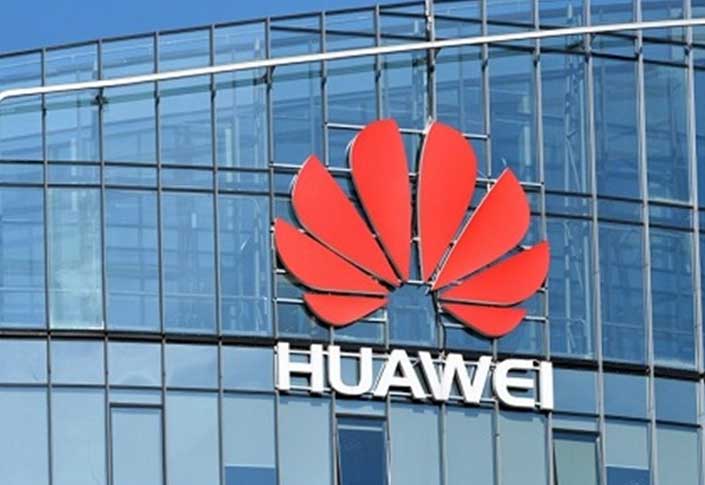 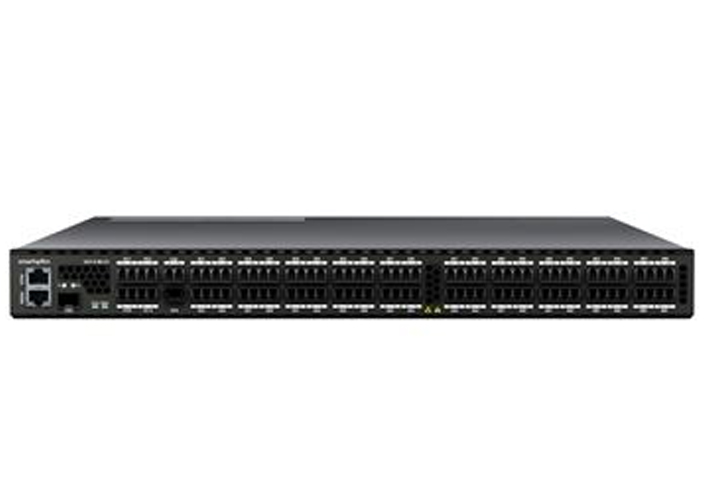 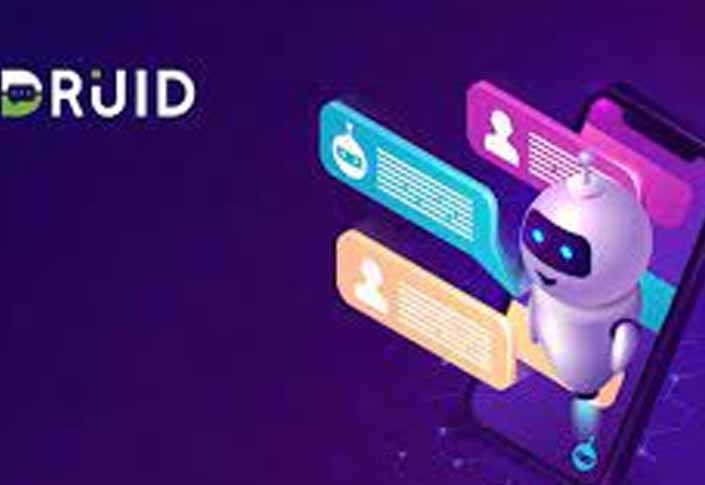 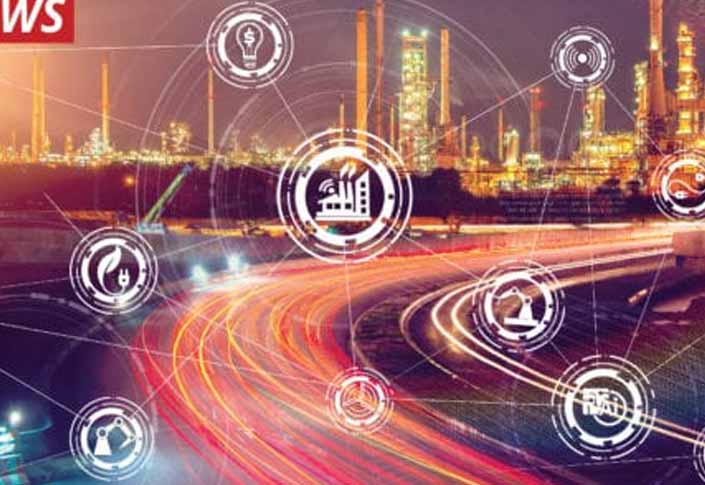 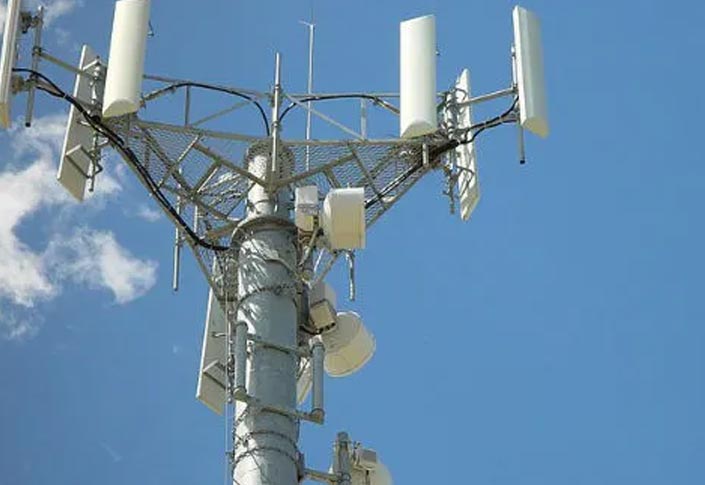 CNI Sales to Leverage its Private Network Solutions and Expertise...